This week Ted and I spent some time discovering about ‘tracks’…..
….in the snow…. 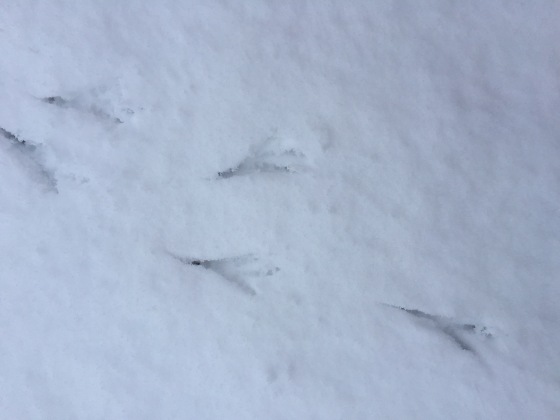 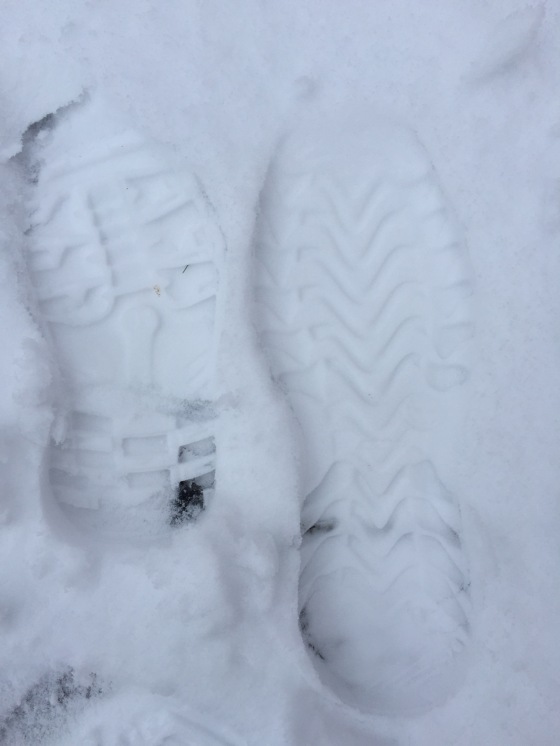 The first one a bird ; the second one our cat Blackie ; the third one we suspected maybe a fox ; the fourth one a Ted ; and the fifth one a Ted and his mummy.

There was a sixth one that we couldn’t fathom out…

…could it be the hooves of a deer?

Anyhow, the ‘fox’ prints got us wondering…

We assumed it was a fox, because the footprints were bigger than a cat’s, looking a little like a dog’s – and we followed them from the fence, right around the chicken shed….😳

We also read books about ‘tracks in the snow’ this week…. 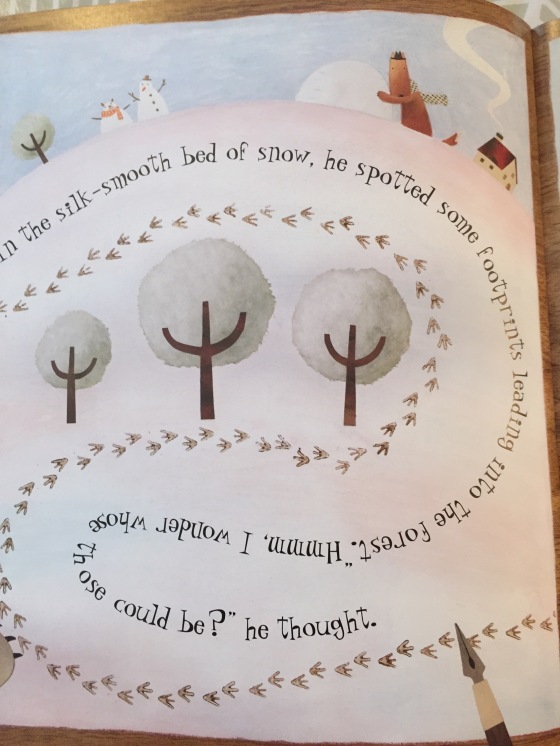 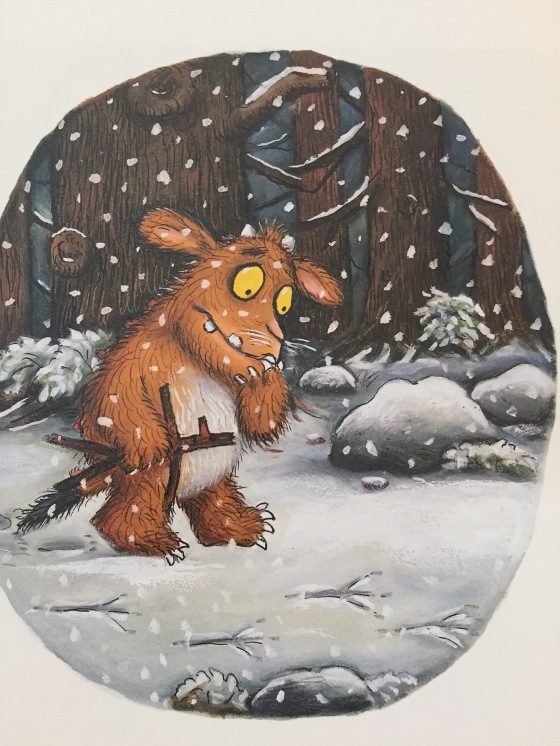 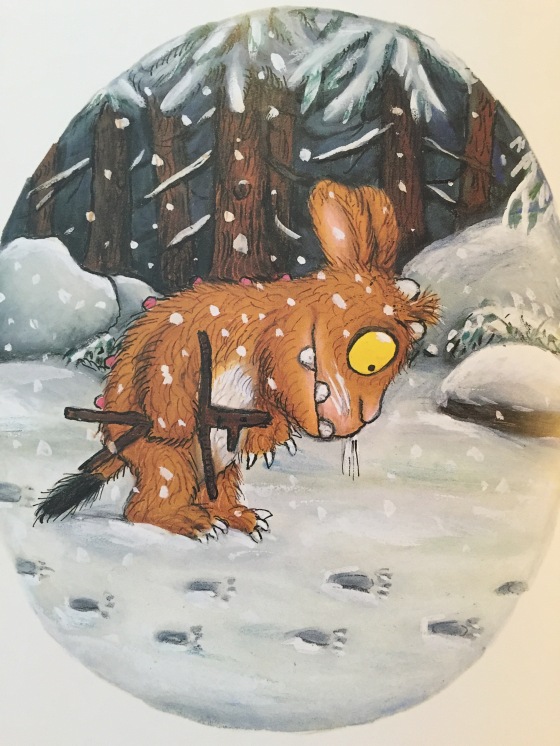 …not to forget making our ‘own’ animal tracks in the (playdough) ‘snow’…. 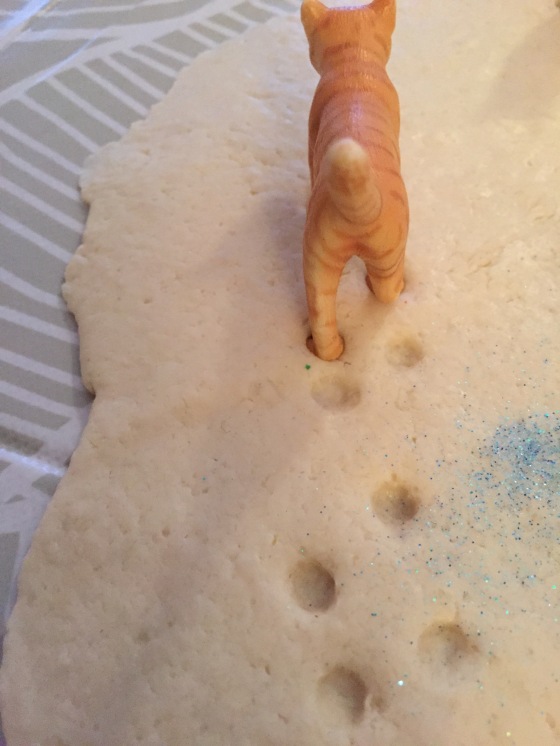